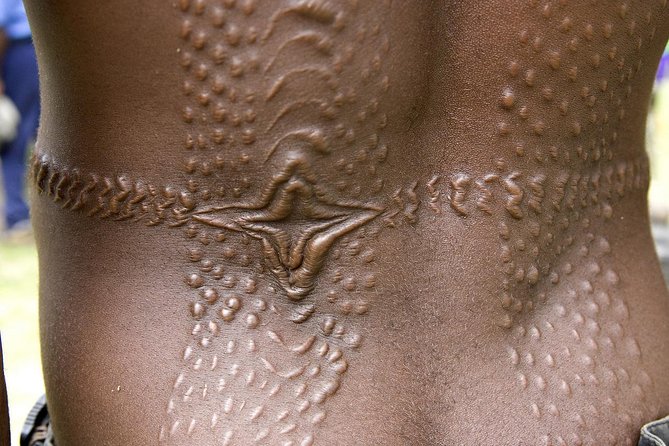 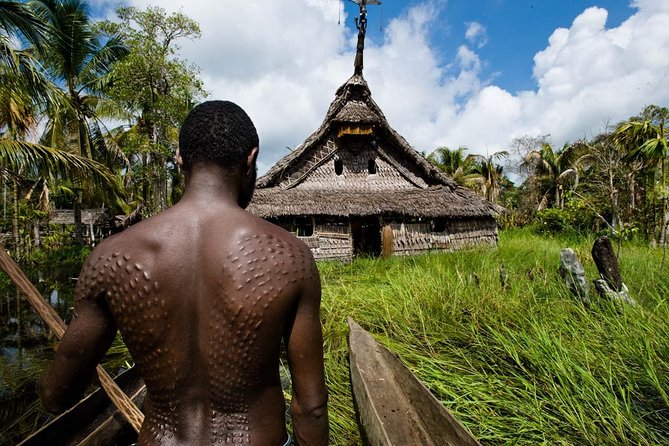 Held in the East Sepik province of PNG, the Sepik River Crocodile Festival celebrates the crocodile and its significance to the people of the area. The Sepik River is one of the largest rivers in the world and hosts some of the world's biggest freshwater and saltwater crocodiles. The locals living in the area rely on the Sepik heavily as it is a main source of food as well as transport for them. In addition to a glimpse into the lifestyle on the Sepik, on this tour, you have a very rare, and real experience of a skin-cutting ritual done by the men. They proudly cut into their skin in a pattern that resembles the back of a crocodile as the cuts turn into scars. An incredible display of courage that truly represents the importance of the crocodile to the locals. 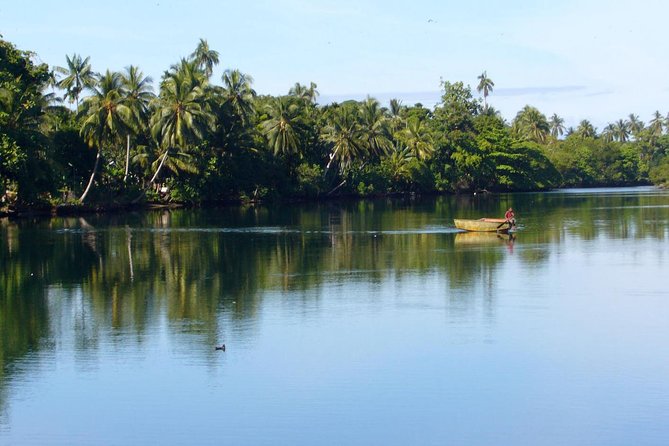 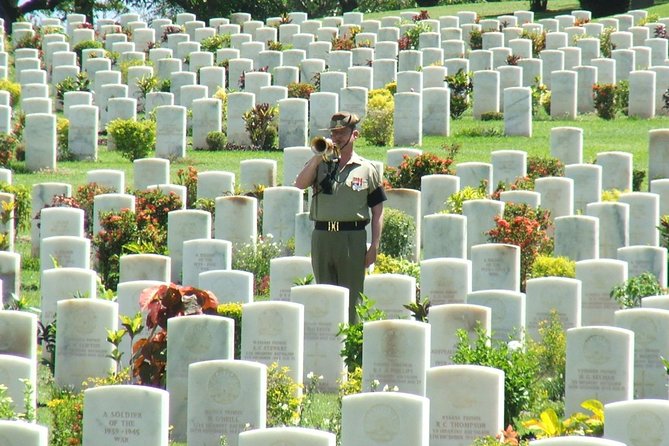 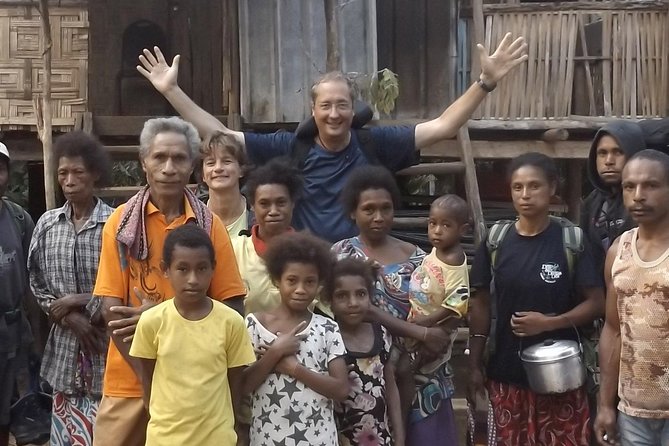 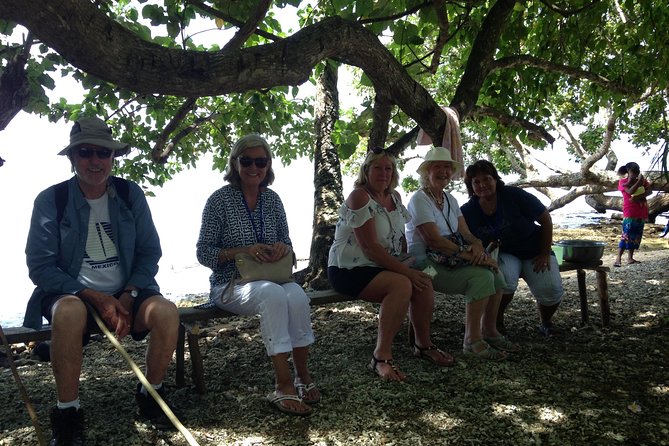 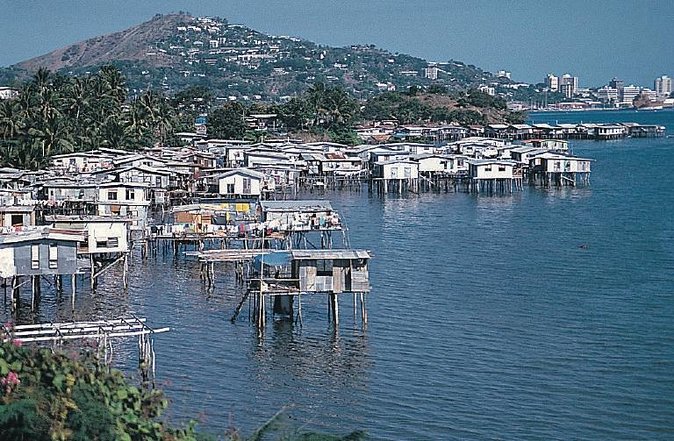 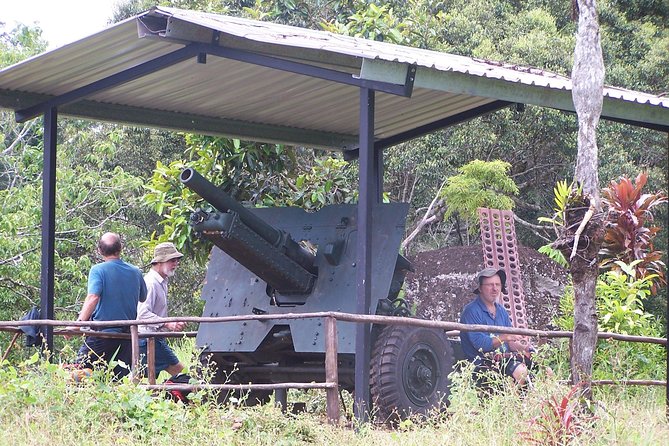 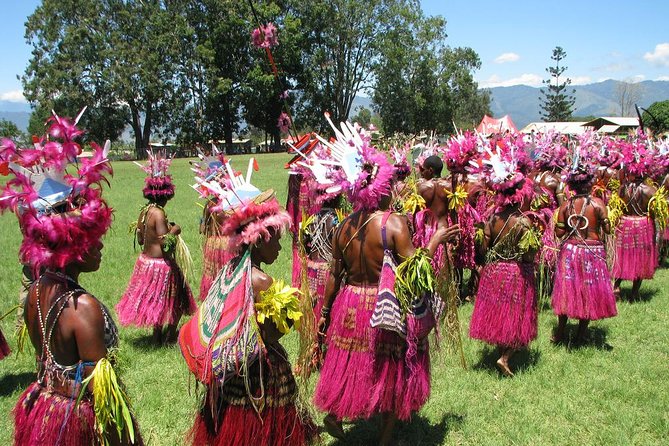 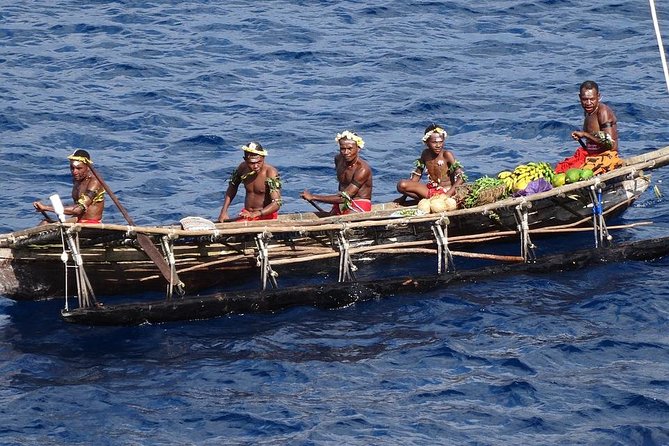