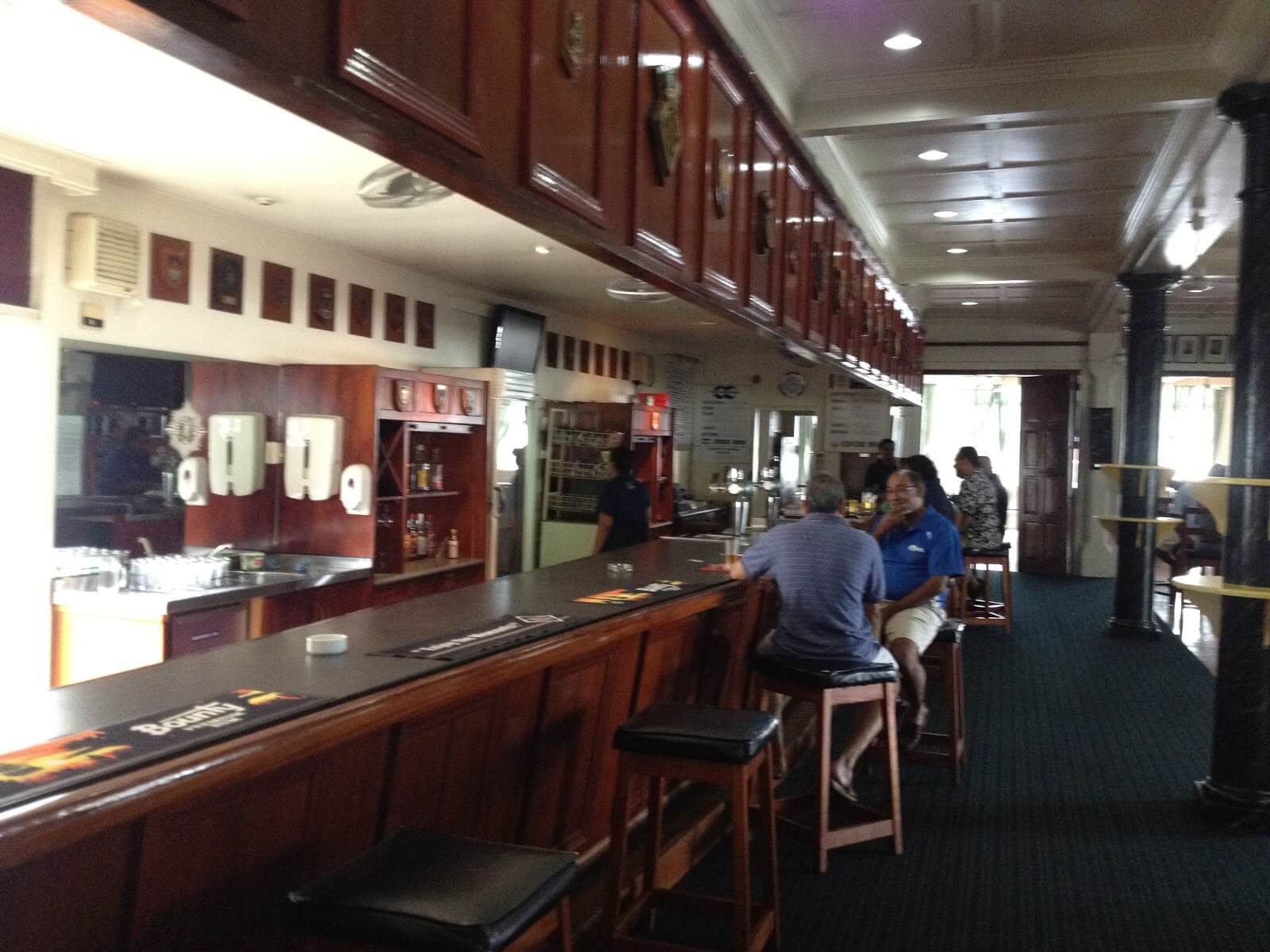 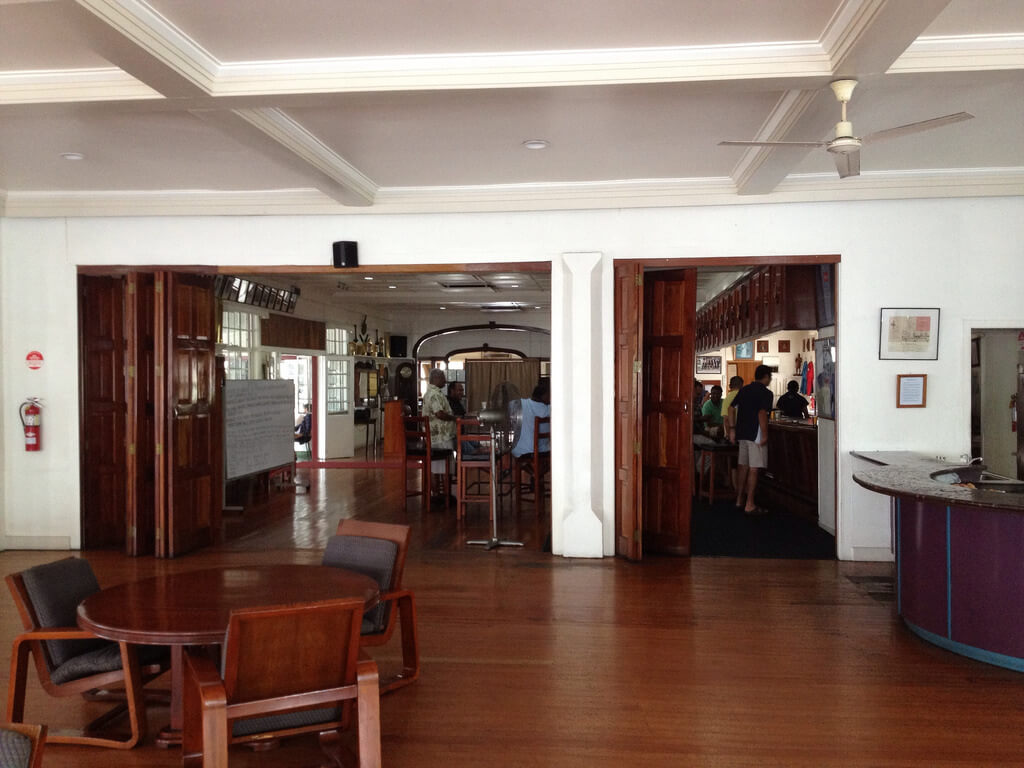 Defence Club was established in 1915 by a group of European men preparing for the First World War. Earlier meetings were held at Gregory House with current site constructed to take advantage of a growing interest from European Defence personnell.The club was very selective in regards to membership with Ratu Sir Lala Sukuna being the first Fijian to become a member. He was later followed by Ratu Sir George Cakobau and Ratu Edward Cakobau who also served as President of the Defence Club. Other prominent members over the years include Ratu Sir Kamisese Mara and Fiji's current President Ratu Epeli Nailatikau. 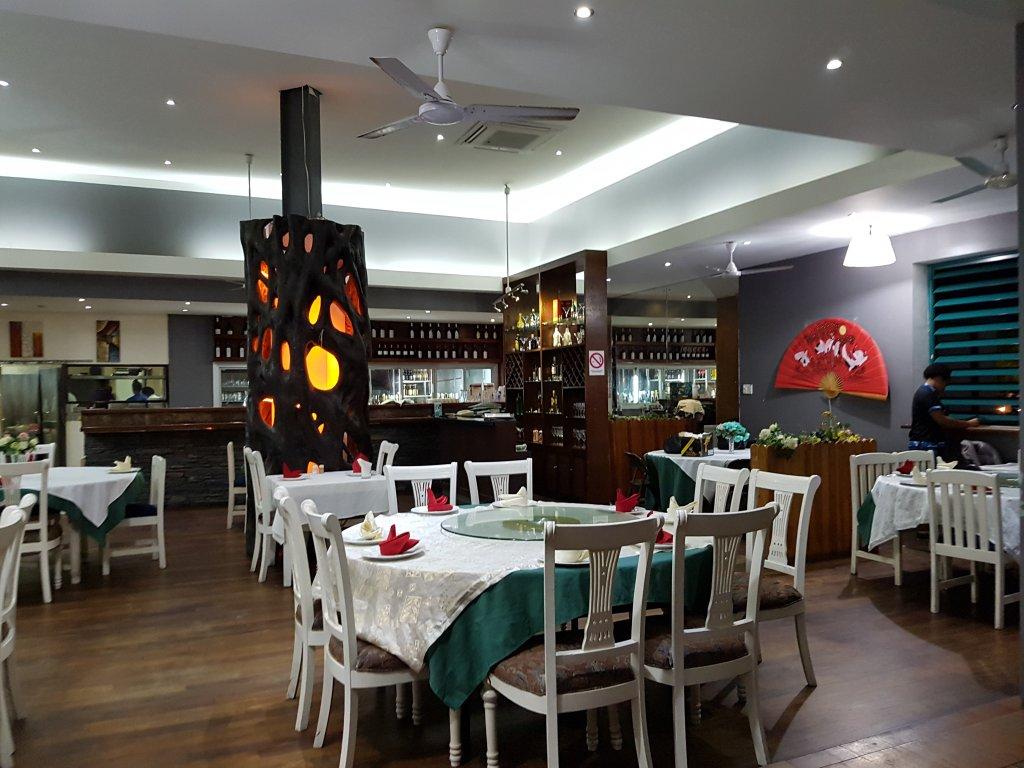 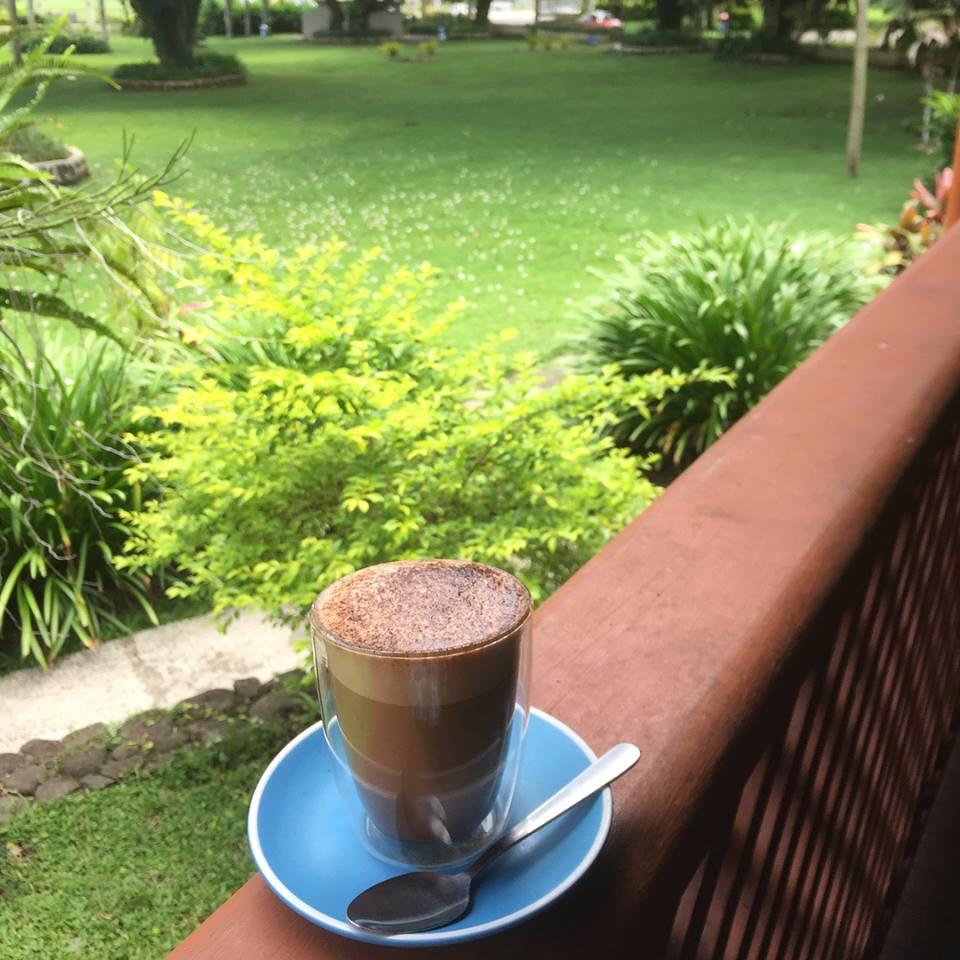 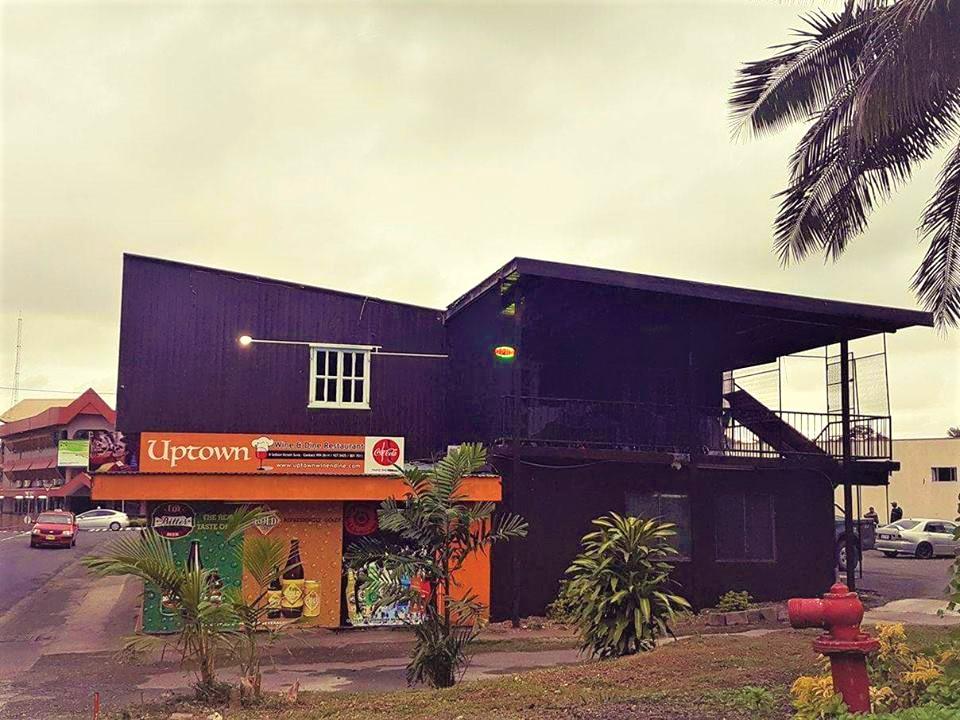 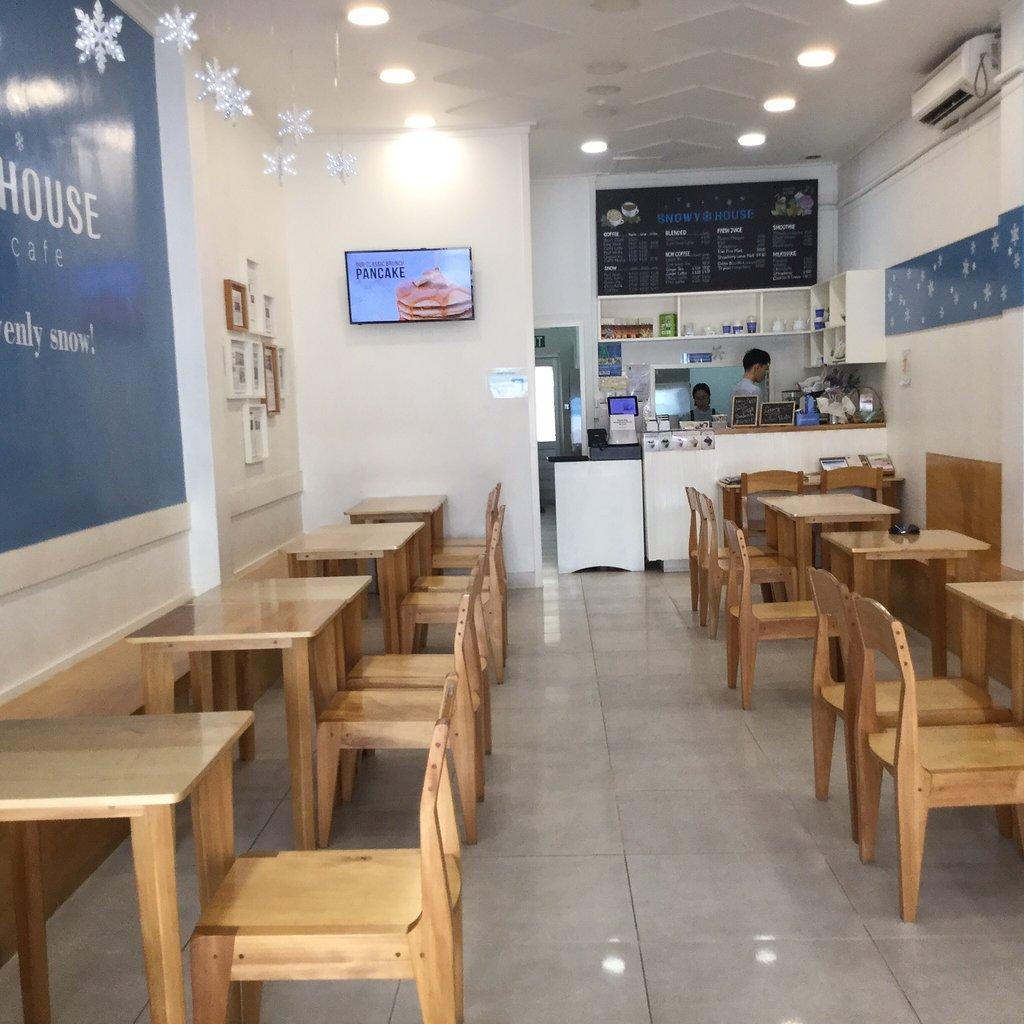 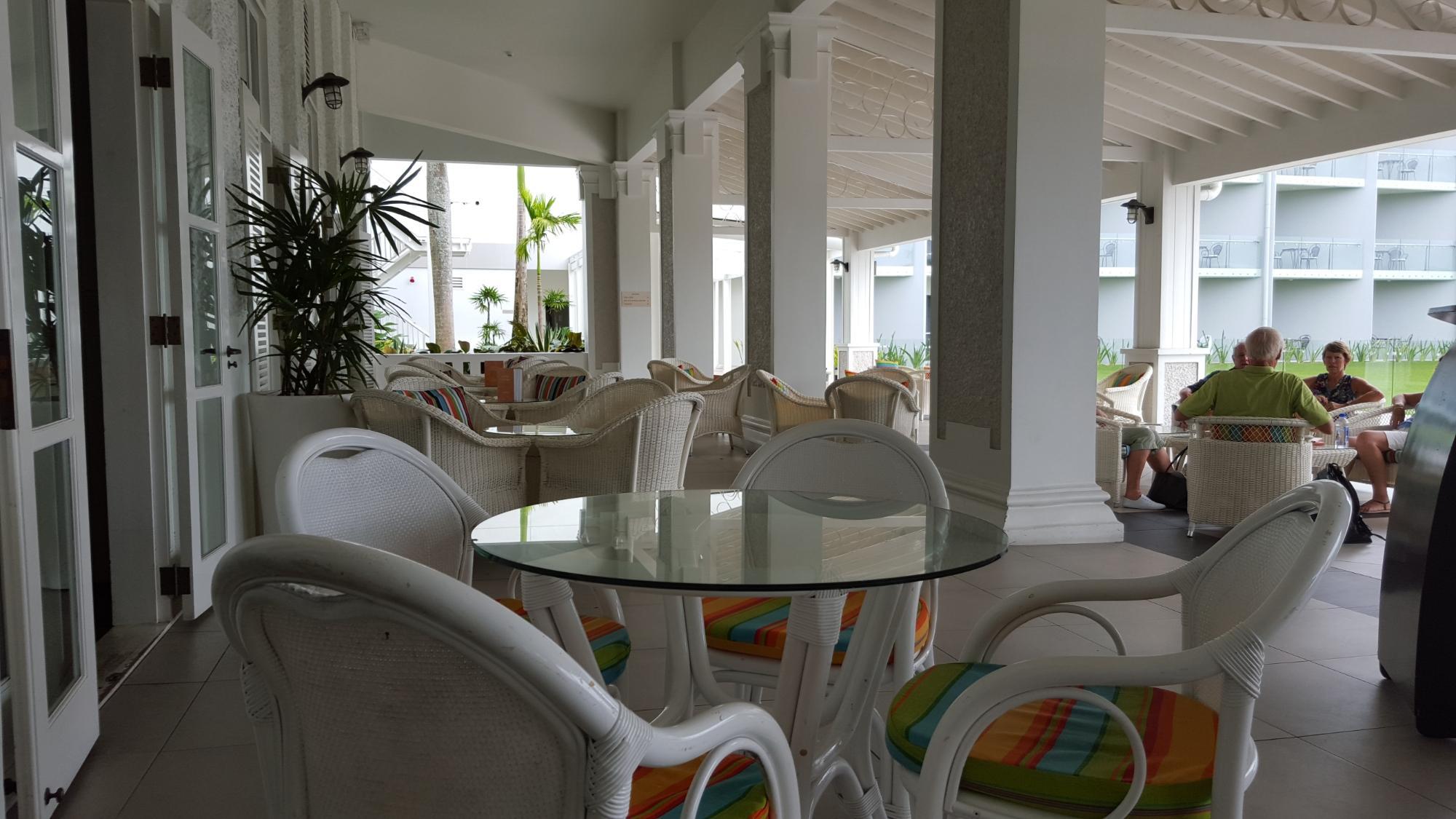 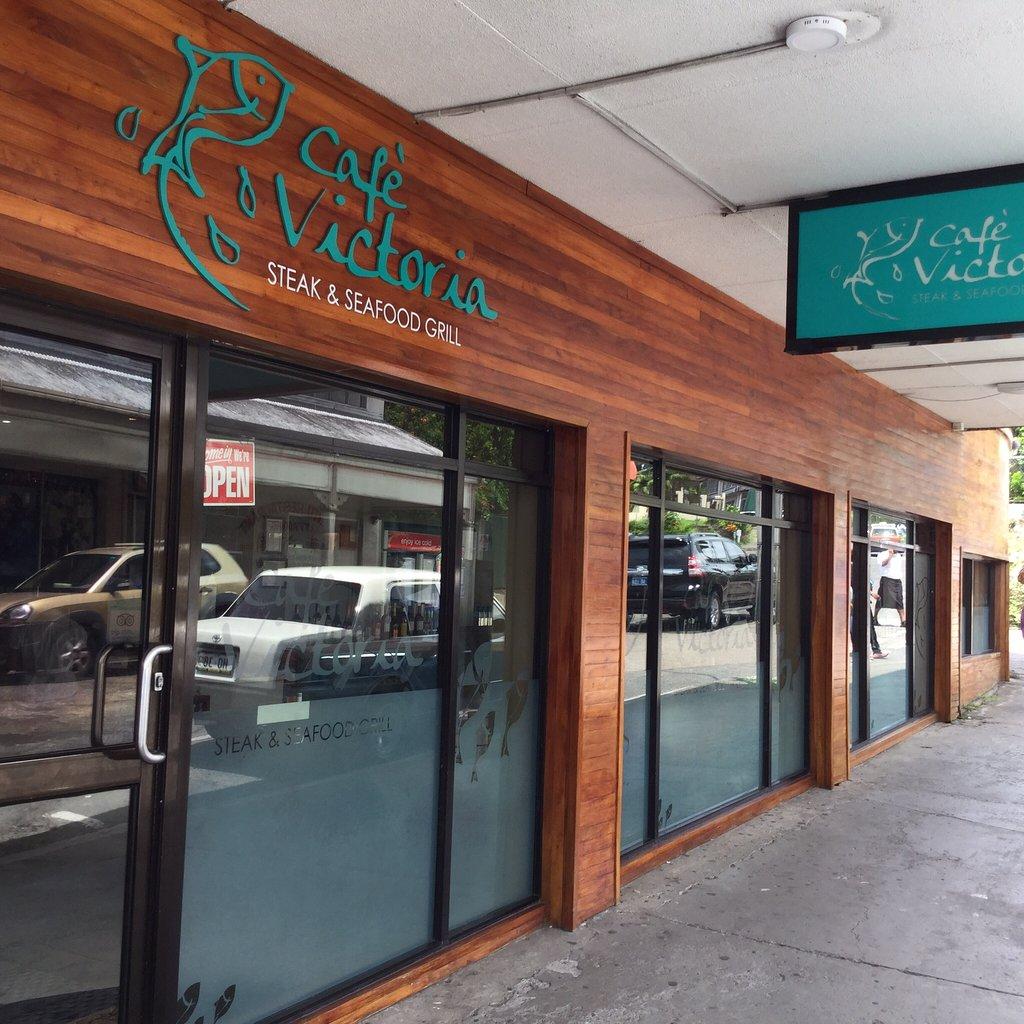 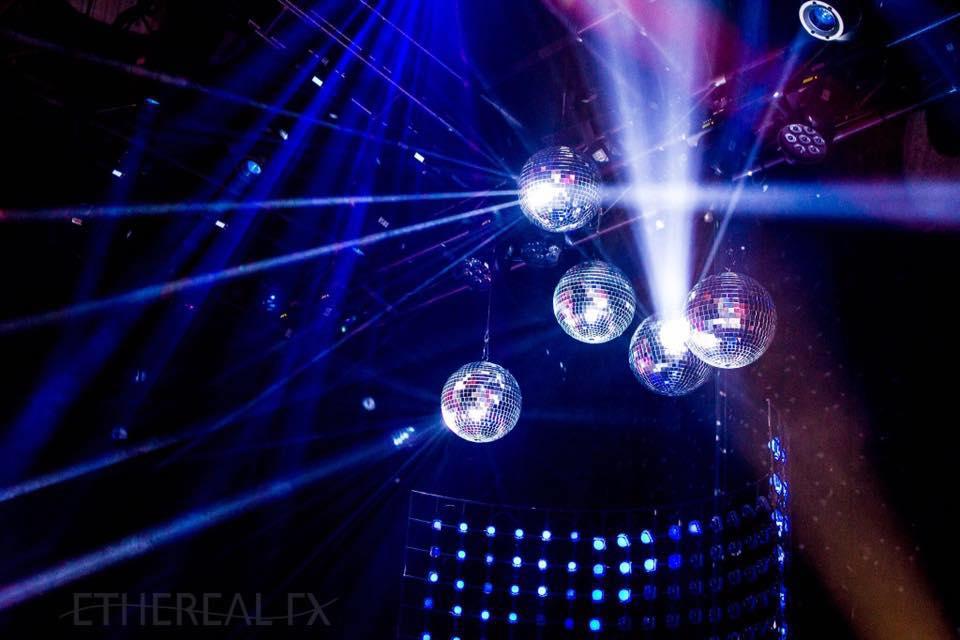 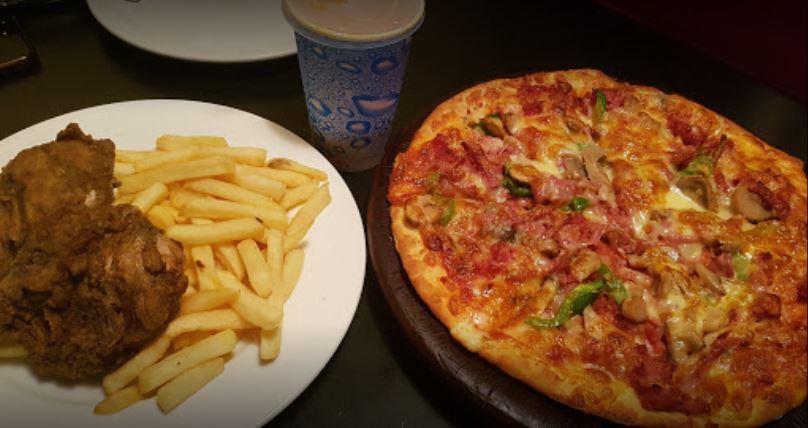 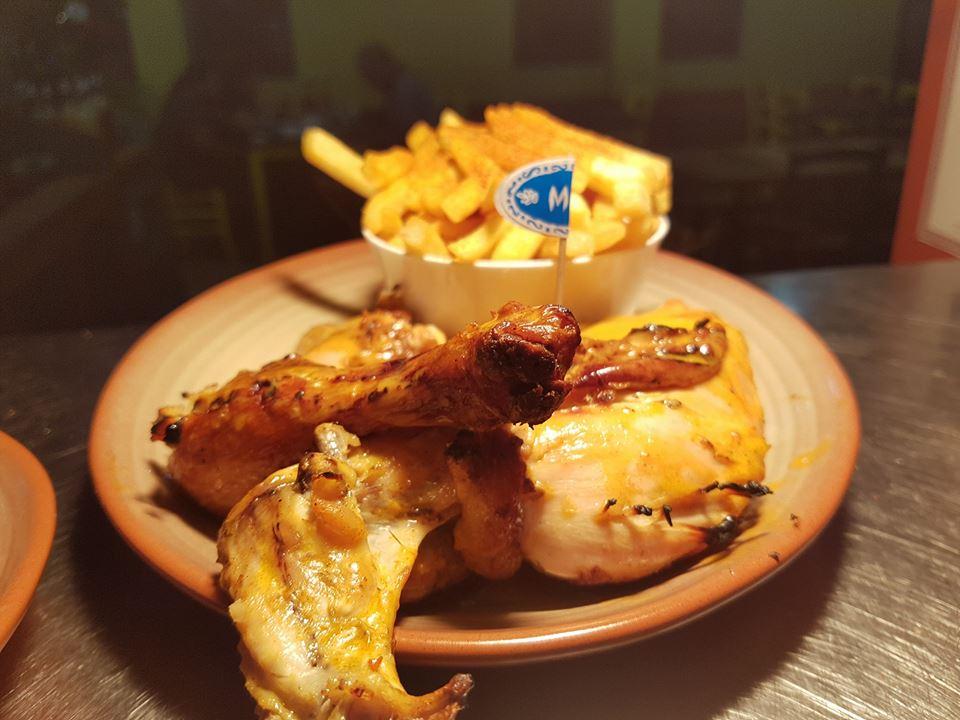